Faith + Filth is a research on the interpersonal + societal rituals surrounding money. Since the Fiat Act of 1970 the value of currencies have been decoupled from material sources becoming ephemeral and faith based. Investigating western esoteric practices of wishful or attractive thinking the artist seeks to uncover the contemporary spiritual practices of money worship as well as looking for the emotional and psychological effects related to its lack.

Carrie McILwain (they/them)
is interested in the possibility of artistic performative research to enable other spaces of existence along-side normative structures of reality. Their work is based in somatic practice and is explored through collaboration, group researches and rituals. With an aim towards the development of radical strategies for the present moment, they investigate the historical construction of binary opposition and its entanglement with capitalism. In 2021, Carrie was a RED resident choreographer at Tanzfabrik Berlin and began a practice of somatic fantasy and speculative feminism with the working title "The Pile + The Pyre". It focused on the historical incidence of the witch hunts and the socio-political character of the witch. In 2020 Carrie was invited as co-performer to the series "Late Night Group Therapy" by Susanne Schuda (WUK Theater/Vienna). In addition, Carrie's text "For the Love of Dream Boards" was published as part of the collaborative writing project "Kultur und Politik im prekären Leben": Solidarität unter Schneeflocken" published by Neofelis Verlag (October 2020). Carrie has collaborated with Johanna Ackva for many years (Viriditas 2021, Women + Watery Men 2016-17, Earthbound Squatters 2017) and has also been involved in projects from Stefanie Wenner (Mykorrhiza 2015, DRECK 2015), Alisa Tretau (Nicht nur Mütter Waren Schwanger 2016, Being not Pregnant 2016, Sweet Peep Salon 2015 ), and Magdalena Meindl (Teeth + Claws 2019). Carrie also plays live music in the projects clear history and tire toi tigre. 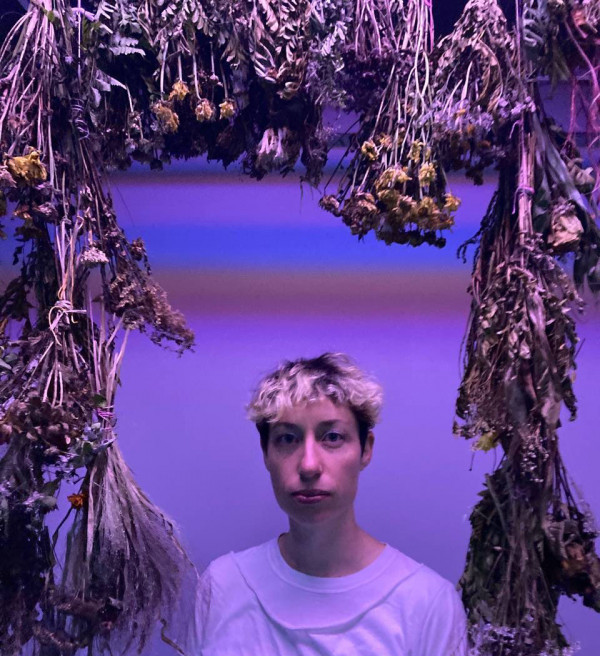